Allen is from Hollywood CA. After growing up in the recording studios in Hollywood Allen moved to Las Vegas where he worked the main show rooms with most of the greatest singers in the business! While playing his trombone Allen was also honing his composing and arranging skills. Allen’s suburb writing can be heard on all our performances! 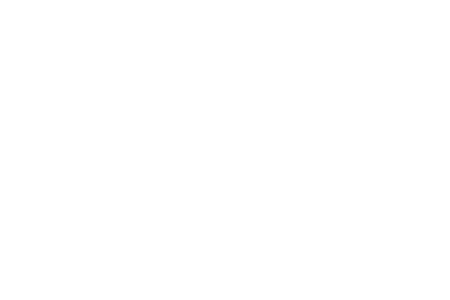 About The Music We Play

Bruce's big band is comprised of  the finest musicians in Las Vegas who have backed the biggest names in show business! 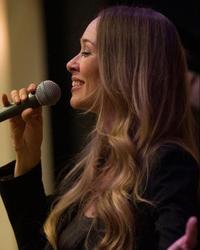 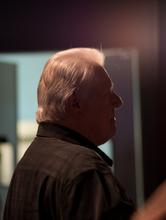 Naomi is a veteran performer and musician who began her music career as a vocalist at the Tropicana Hotel and Casino in 1997 and continues to perform regularly in variety bands and corporate events for virtually every major hotel on the Las Vegas Strip.  She was a featured celebrity tribute artist in American Superstars at the Stratosphere Hotel, where she portrayed Christina Aguilera for over six years. An accomplished songwriter and pianist and a proud UNLV music graduate, she has provided backup vocals for Deniece Williams, John Michael Montgomery, The Manhattans, and Céline Dion, and she continues to be featured regularly at the Smith Center for the Performing Arts' Cabernet Jazz venue and other local hotel venues in Las Vegas. 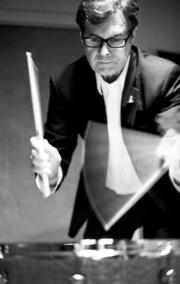 Inspired by Gene Krupa, Buddy Rich and Mel Lewis, Bruce formed his own big band in 1980. For 35 years the band has performed at a variety of clubs and events in Las Vegas. During this time Bruce has also performed in the showrooms for Folies Begere, Lido de Paris and City Lights. He drummed for the famous Sorta Dixie Jazz Band for 10 years and toured the world with the Stan Mark Sin Sity Suitz and the 10th Avenue Jazz Band. Joan Rivers, Don Rickles and Chuck Berry are just of the few big name shows in which he played. Bruce plays Bosphorus Cymbals,  and uses Aquarian Drum Heads.

Things Ain't What They Used To Be

In A Mellow Tone

I Could Write A Book

What The World Needs Now